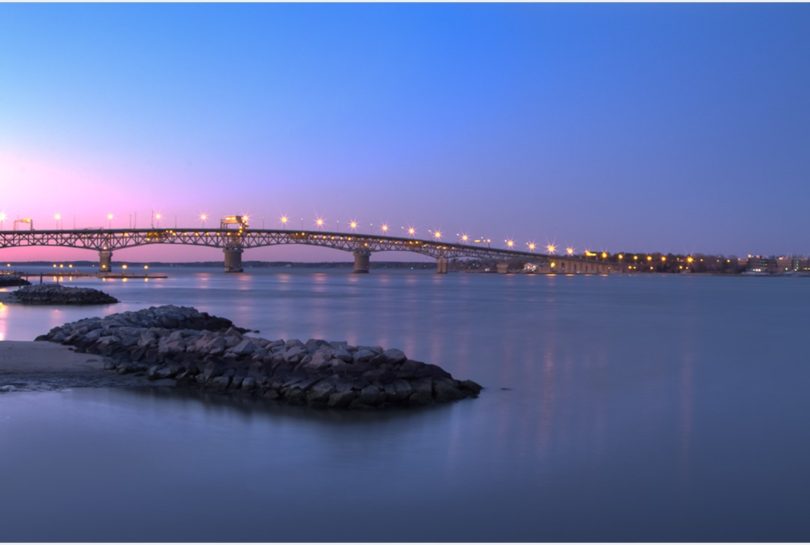 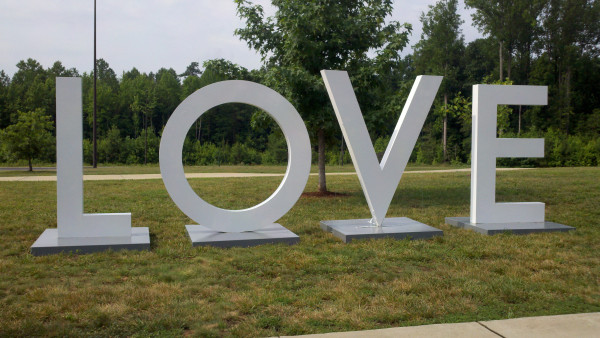 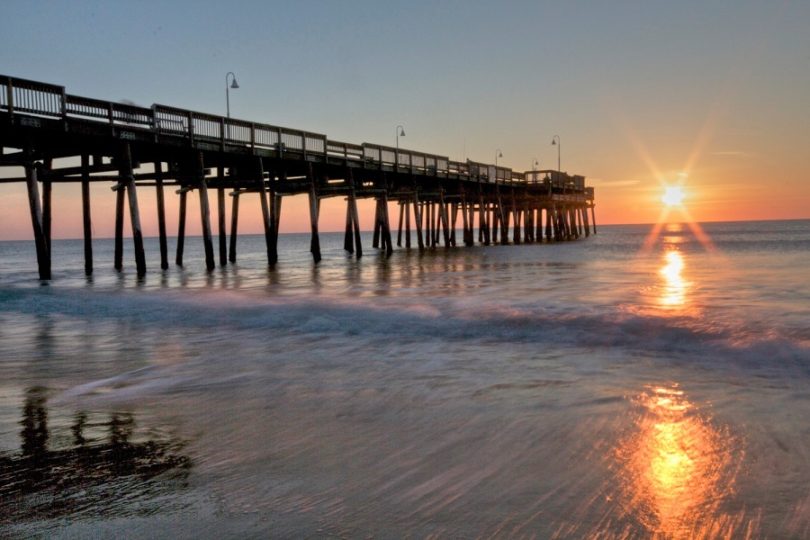 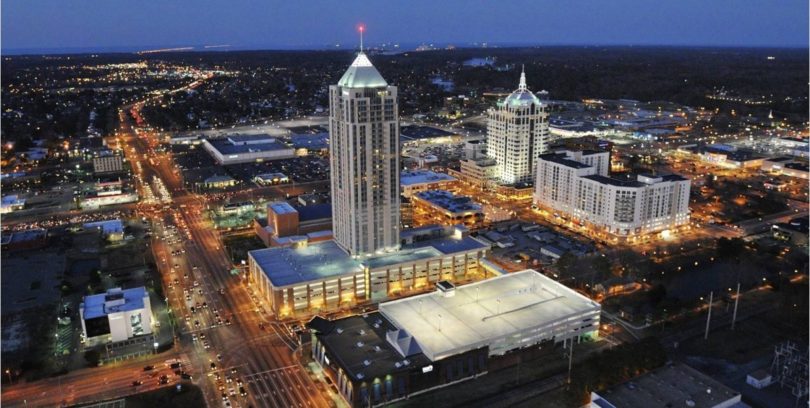 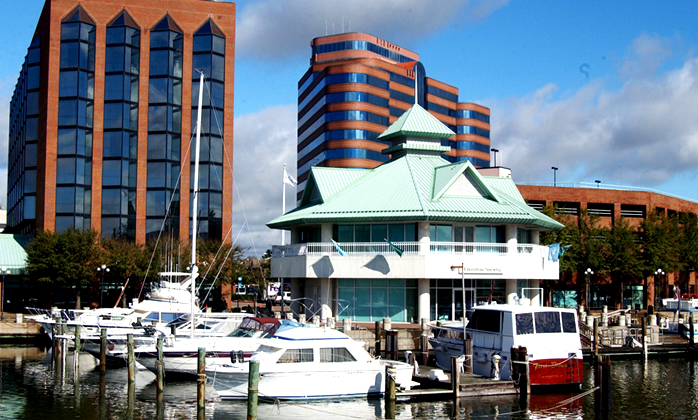 Additional information about the location:

Virginia , officially the Commonwealth of Virginia, is a U.S. state located in the South Atlantic region of the United States. Virginia is nicknamed the “Old Dominion” due to its status as the first colonial possession established in mainland British America,and “Mother of Presidents” because eight U.S. presidents were born there, more than any other state.

Northern Virginia comprises several counties and independent cities in the Commonwealth of Virginia, in a widespread region generally radiating southerly and westward from Washington, D.C. With 2.8 million residents (about a third of the state), it is the most populous region of Virginia and the Washington metropolitan area. As the term is most often used, it excludes such areas as Warren County and Winchester; “Northeastern Virginia” more closely approximates the area usually meant.

We use cookies to ensure that we give you the best experience on our website. If you continue to use this site we will assume that you are happy with it.AgreeRead more